Daily weight loss: 0.2 lb/0.1 kg
Total weight loss: 48.0 lb/21.81 kg
Which is exactly where I was on Tuesday’s weigh in, the day prior to going to Hong Kong, so all in all, I’m pretty proud of the fact that I didn’t gain anything while on my birthday trip to Hong Kong… not that I did any big cheat or anything, but I did have 4 PV days in a row, and that is not good. I also exceeded my goal for my birthday by 3 pounds, which is AWESOME, but missed my mini-goal that I set after reaching that goal, by 2 pounds… silly me for setting the bar too high… LOL

Busy day on Saturday, first… it was my birthday… awesome day to be born! Second, we had to get Ethel up and off to the airport early in the morning for her flight to Manila. We were sad to see her go, as we had planned on her coming to Hangzhou with us.

Breakfast: Pot of FF (fat free) Greek yogurt with splenda and bran, while I caught up on emails, chatted on Skype with some special people and then wrote my blog.

After breakfast and while Lucy was having a lie in (she loves sleeping!!!) I took a long, luxurious bath salts bath in the deep soaking tub of the suite we were staying in. Ahhh! Did I mention we got this free suite upgrade because it was my birthday? How cool is that!? Then out of the tub to get ready to finish packing and check out of the South Pacific Hotel.

Check out completed we decided to head back over to Time’s Square and do the money exchange thing and then we went to caffe HABITU for postcards, coffee and a light lunch. I had a skinny (skim milk) cafe latte with splenda and a HABITU salad, mixed greens with avocado (yes, it was worth it) and smoked salmon.

Then off to the money exchange and then the hotel for our bus ride back to the airport. What a wild ride that was! He was 15 minutes late in getting to us, and I was worried we weren’t going to be there the 2 hours before the flight cut-off (I have extreme travel anxiety, and worry about these things obsessively… I am not afraid of flying, because I’m not afraid of dying, but I get anxious about whether or not I’ve packed everything, left anything behind, will get to the airport, etc) so there I sat in the hotel lobby, twitching and bobbing and driving Lucy crazy! We had NOTHING to worry about. This man drove the HUMONGOUS bus like we were in the F-1, he handled it like it was a Porsche… Lucy suggested I film it, but I was too busy holding on and might have barfed if I was trying to video it! We got to the airport in under 45 minutes and that was even with picking up someone at a different hotel! (You can look back to the Thursday post, this usually take a minimum of just over an hour, and the other night it was over 2 hours!!!!) I was impressed 😀

Checked in and when at the gate realized that they had not put me in a window seat, but in a MIDDLE seat… the DREADED MIDDLE seat!! So I went up, put on my best smiley face and asked for a change for Lucy and I… the lady said that she would have to wait until check in was closed, but there was a reserved row, and she’d try to get us in it… and she did, which is awesome 🙂 Dinner on plane was, of course, non-Dukan friendly, but I did pick out the fish and dip it in green tea to get the “stuff” off of it, and ate it. I also ate a few teaspoons of the cottage cheese I was somehow able to bring as a carry-on 😀 FF Cottage cheese, of course.

Flight a bit bumpy, but no problems and the icing on the cake… when Chinese Immigration scanned my passport for re-entry… a little machine said HAPPY BIRTHDAY! What a cool surprise… the Immigration lady smiled and looked at my passport and also wished me a happy birthday… feelin’ the love ❤

At the airport Kitty and KaKa were there to pick us up and off to my apartment we went. Did a bit of unpacking and made a light meal of stir fried shrimp, edamame and garlic cloves…. yummy… Skyped and then to bed…

I had a great birthday! It is wonderful to spend time traveling with friends… I feel so blessed and loved. I had dozens and dozens of well wishes on my Facebook page and as I responded to every single one of them, I realized just how fortunate I am. One of the things that I noticed is that at least 20 of the “Happy Birthdays” were from women (and a dad or two) who I helped Birth their baby into this world… How awesome is that??? I’m praying for a year with a few less bumps than this past one, but an adventure none the less… because life should be fun!

Quote of the day:

Life is too short to wake up in the morning with regrets.
So, love the people who treat you right, and forget about the ones who don’t!
And believe that everything happens for a reason…
If you get a chance… TAKE IT!
If it changes your life… LET IT!
Nobody said it would be easy…
They just promised it would be WORTH it.

Take chances… I have 😀 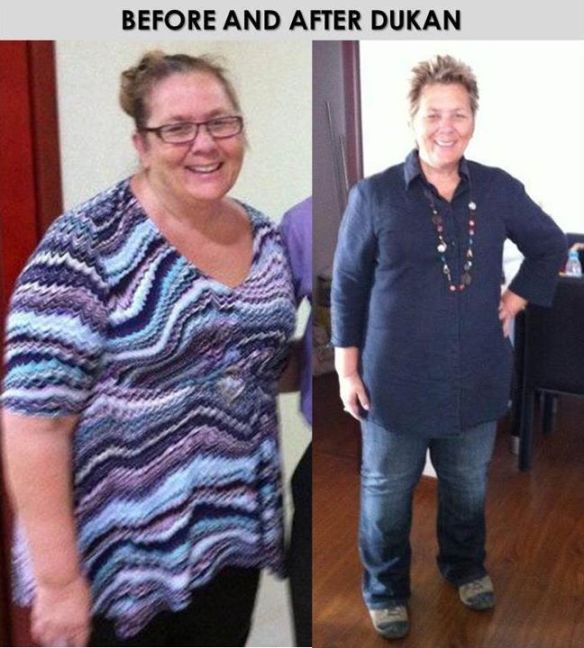