Today I woke up Soooooo tired!!! but I think I’m up now because we’re eating breakfast!! XD! But I’m SO hungry, so I’m having waffles, bacon and orange juice. So Yum!

We just finished looking at the Woman’s art Museum and now we’re watching something at the Indian Museum. We’re waiting for something to happen. The show is going to be about the Indians, there is three girls and two boys. They’re doing the introduction and singing.

We went into a gaming center type of thing for Indian culture. So here’s a drawing of a tipi:

The SPace Museum was so cool!!! Did you know The Night at the Museum sequel was partly filmed in the Space Museum?

I had chicken tenders for dinner with a side of fries, you probably know what I had for a drink… LoL!

I can’t wait to see you guys again, I love you guys to the moon and back!

I had dessert tonight and it was a vanilla ice cream cone with chocolate drizzled on top with peanut bits. It was A – to the M – to the Azing! Yummy!!! Right now we’re watching Dispicable Me. 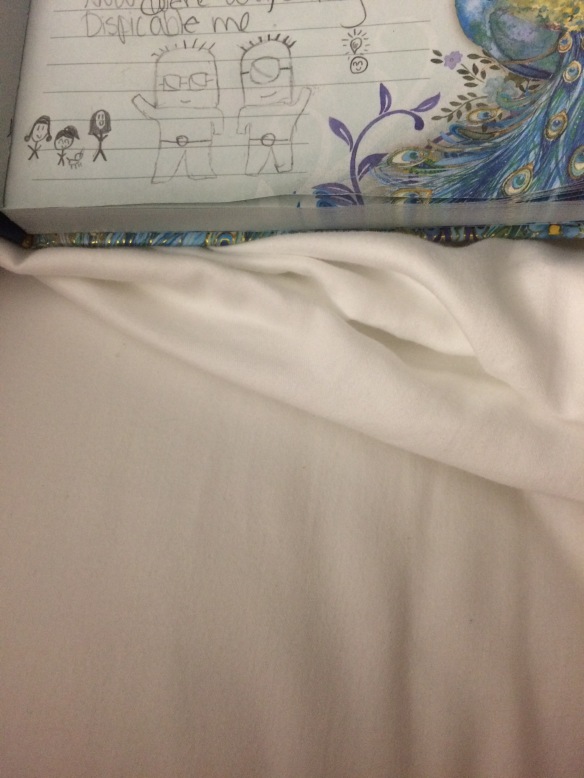 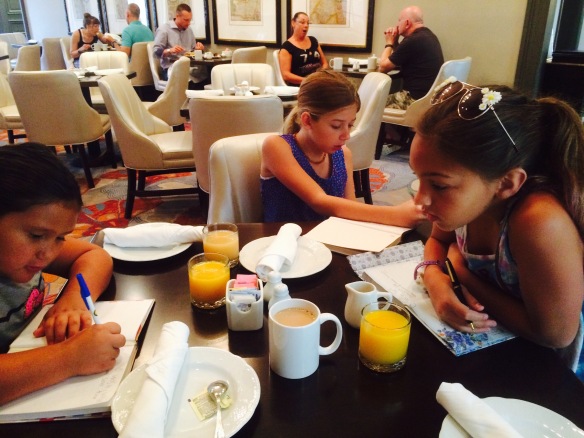 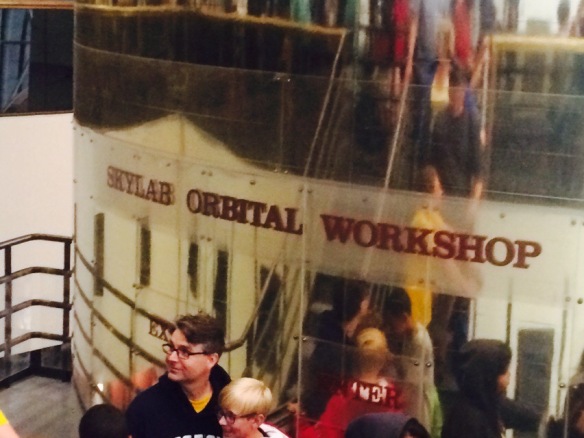 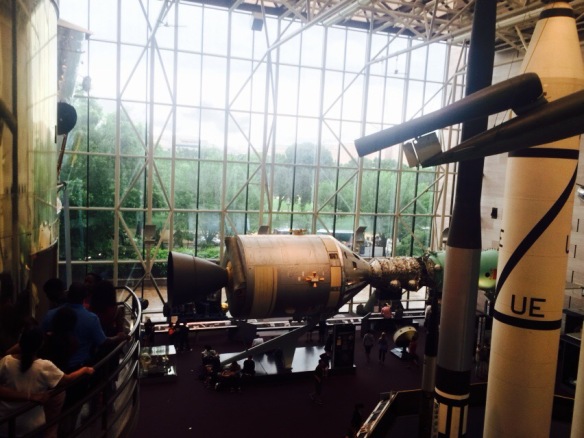